They say people learn from hard tasks. In this regard, challenges in the form of conferences for our biggest clients have taught us truly a lot.

In order to have prepared to the last detail a fitting anniversary conference for the financial group Partners in 2019, we have spent months with preparations, while practically every employee of BPR worked on the project in smoe way. A conference for more than 700 people in a luxurious Clarion Congress Hotel Praha hosted by the incredible Jakub Prachař needs to work as precisely as a handwatch.

For the centerpiece of the event, we have provided a giant illuminated Partners logo, which was accompanied by two enormous displays. We needed to combat the issue with a complicated background of the entire conference. After 25 years however, we know what kinds of techniques and human resources are needed for the backstage, and thus the lighting, audio and even video got an A rating.

It was to an extent an alpha and omega of the entire event, since with the introduction of a new insurance company called Simplea, tens of the best employees getting awards and showing the future direction of the brand Partners not only on the financial market, the star of the entire evening was the band Mirai, who were able to get everyone into the mood, ties and formal clothes included.

The saying of Zátopek - Mirai: "When you cannot, do more" was later implemented by the lead management of Partners.

We are very pleased that the illuminated logo nowadays greets all the visitors of the Liberec branch office of Partners after being reinstalled by us. And it looks pretty great. 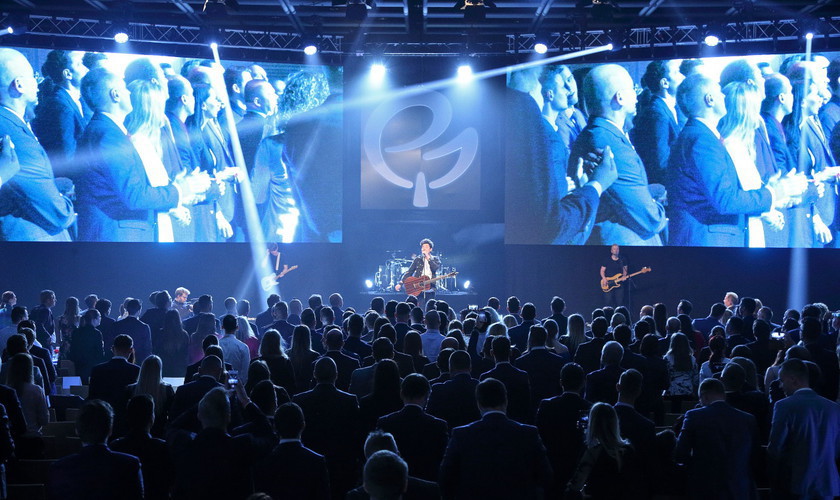 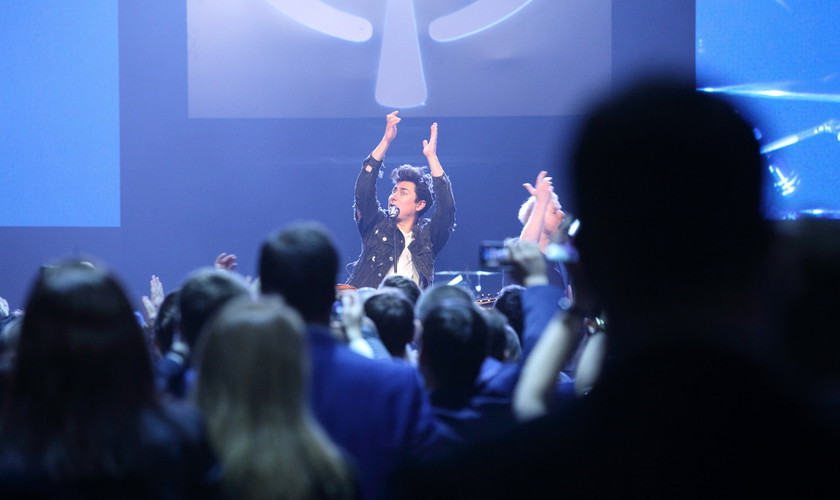 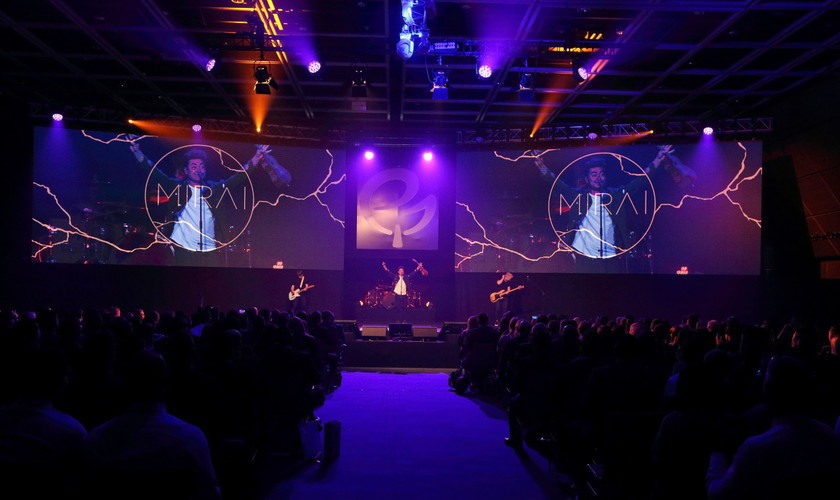 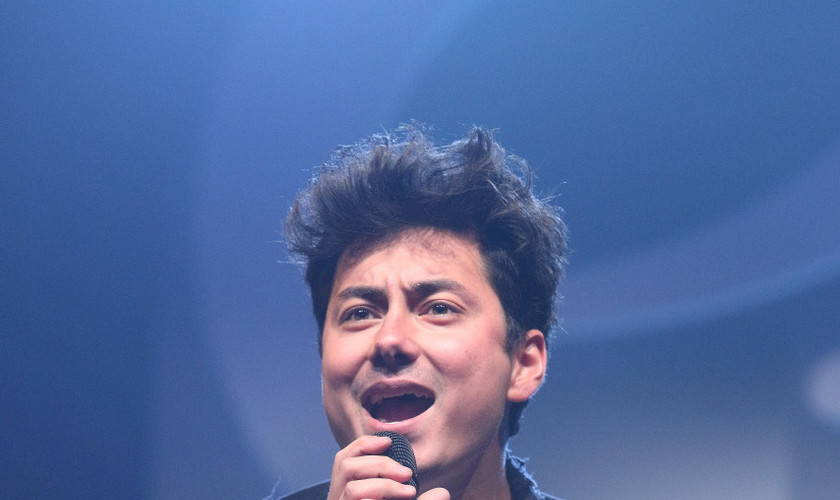 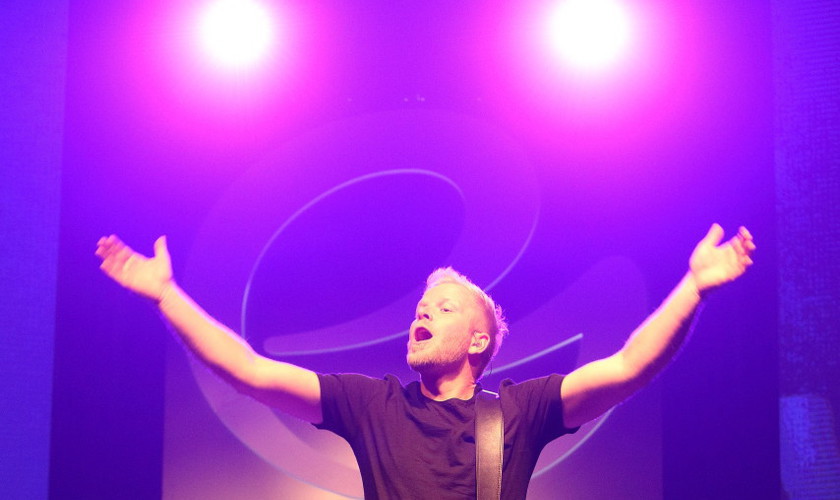 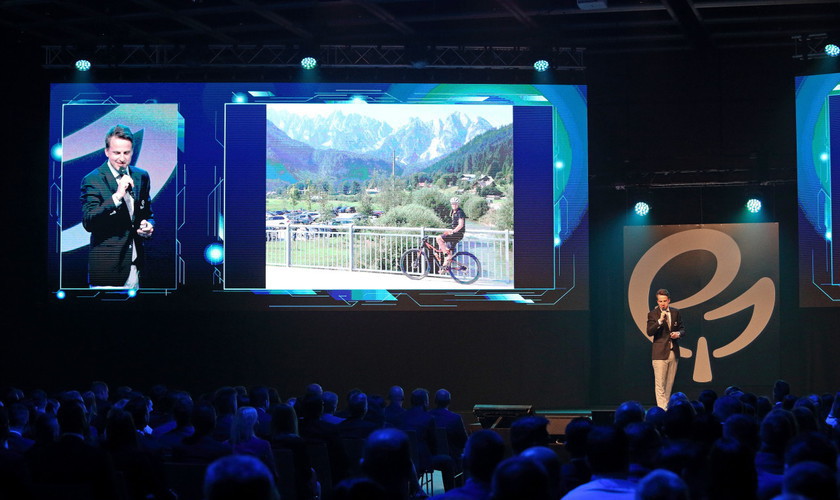 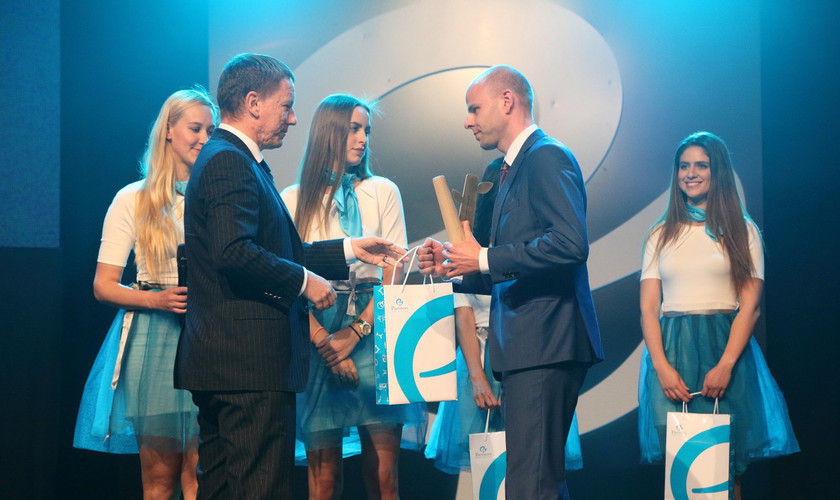 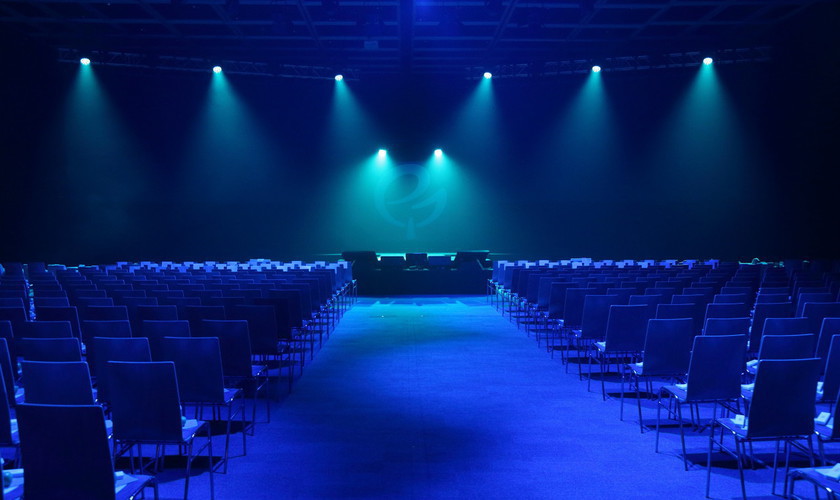 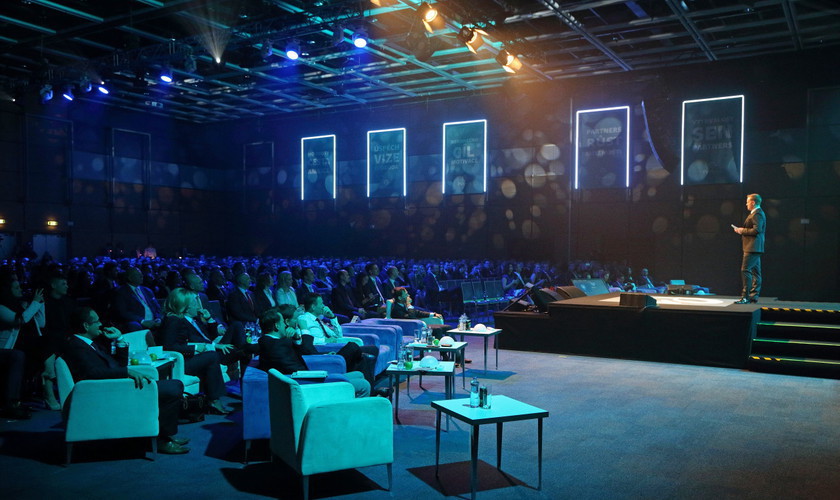 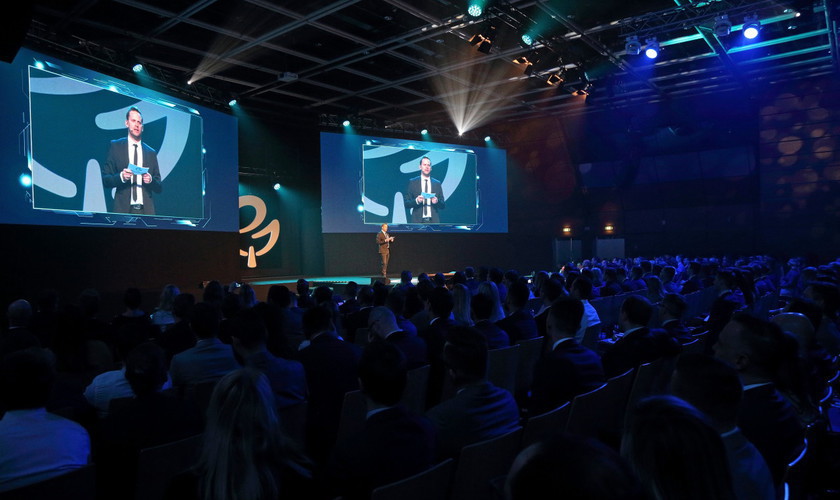 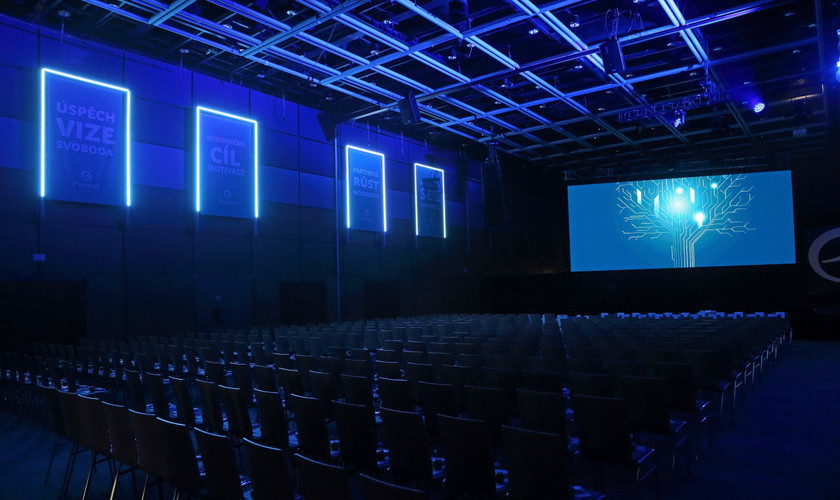 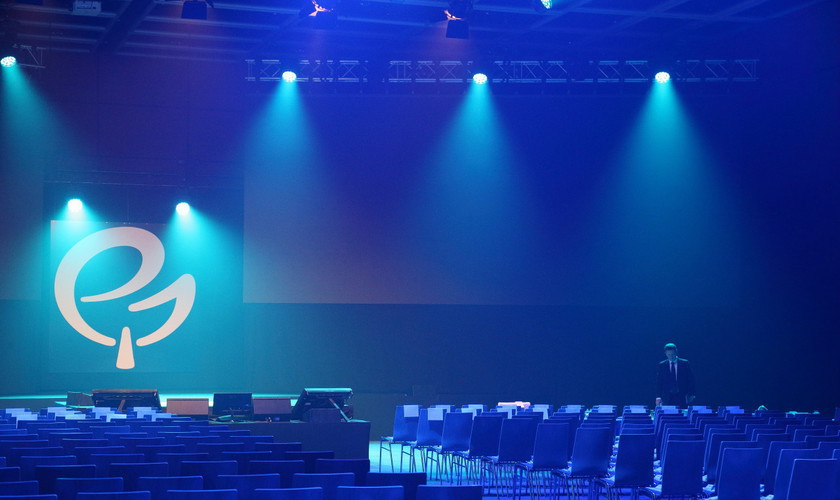